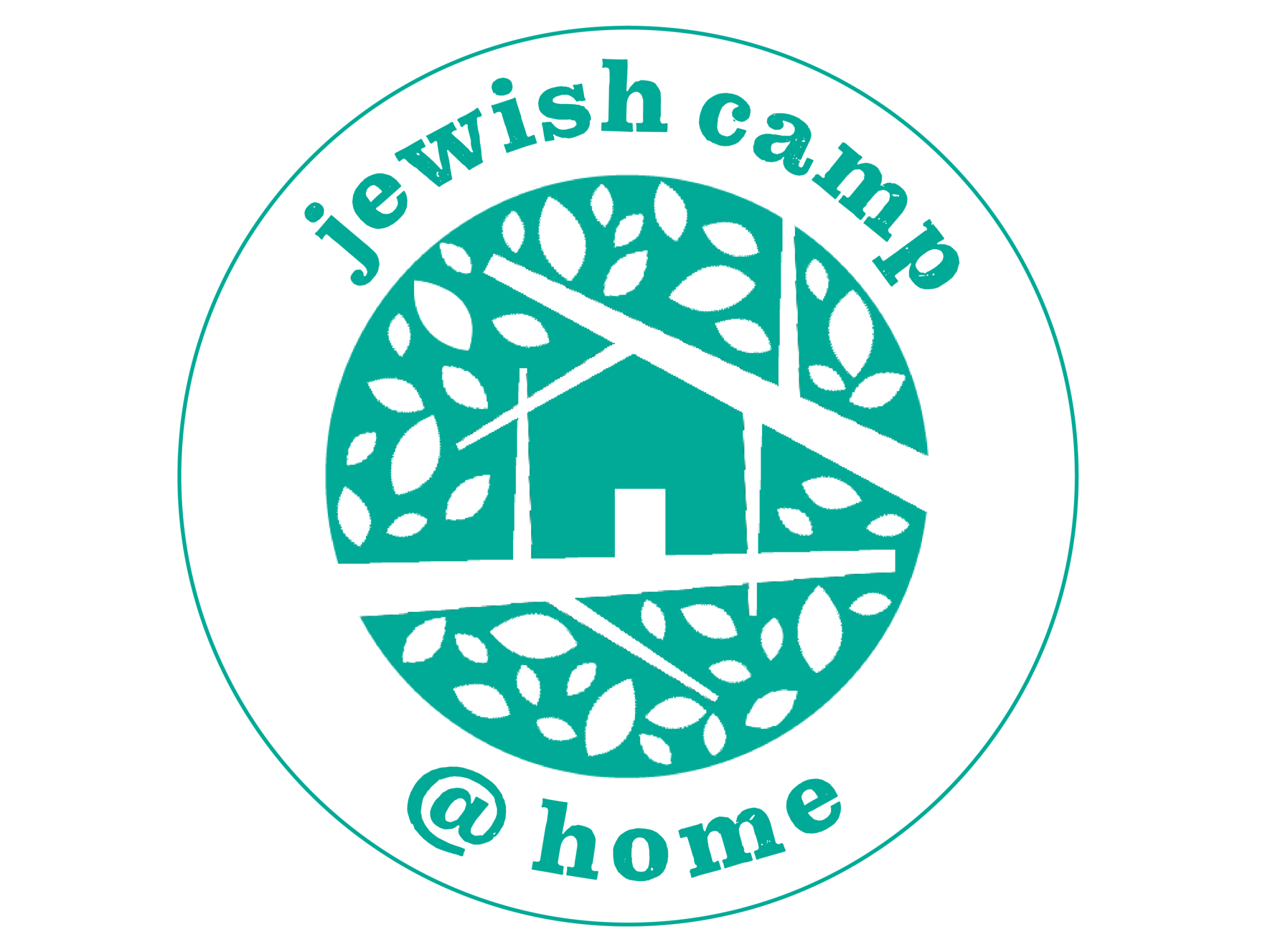 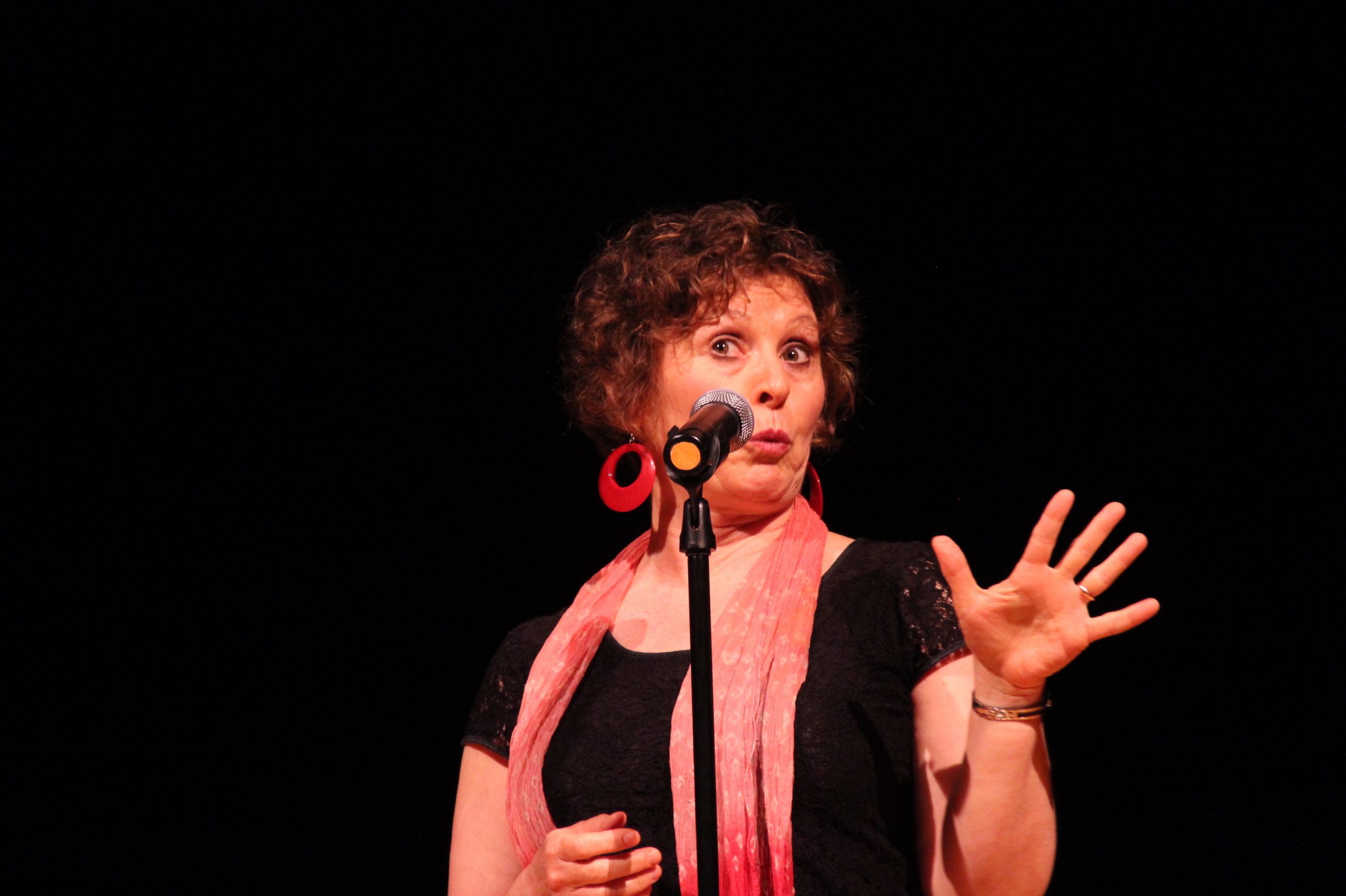 Israeli-born Noa is an award-winning storyteller and author. With mesmerizing voices and warm authenticity, she captivates children and adults with stories from her rich Jewish heritage and other cultures. In a world where peace is a challenge in the schoolyard and beyond, Noa’s work builds bridges of understanding and compassion. International presentations include: World Bank, Jewish Museum NYC, NSA, Mayo Clinic, Kennedy Center, Brandeis & Stanford U, National Storytelling Festival, Limmud UK. Noa won Parents’ Choice and Storytelling World awards, her memoir A Land Twice Promised won several awards including the Anne Izard Storyteller’s Choice Award, and she was voted by The Washington Jewish Week as one of 10 most interesting local Jews. 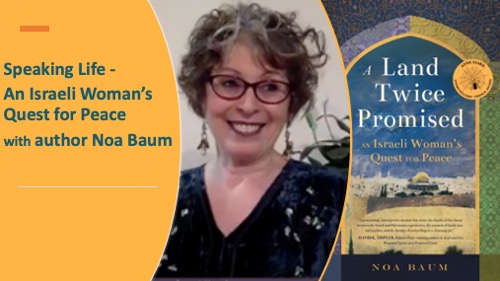 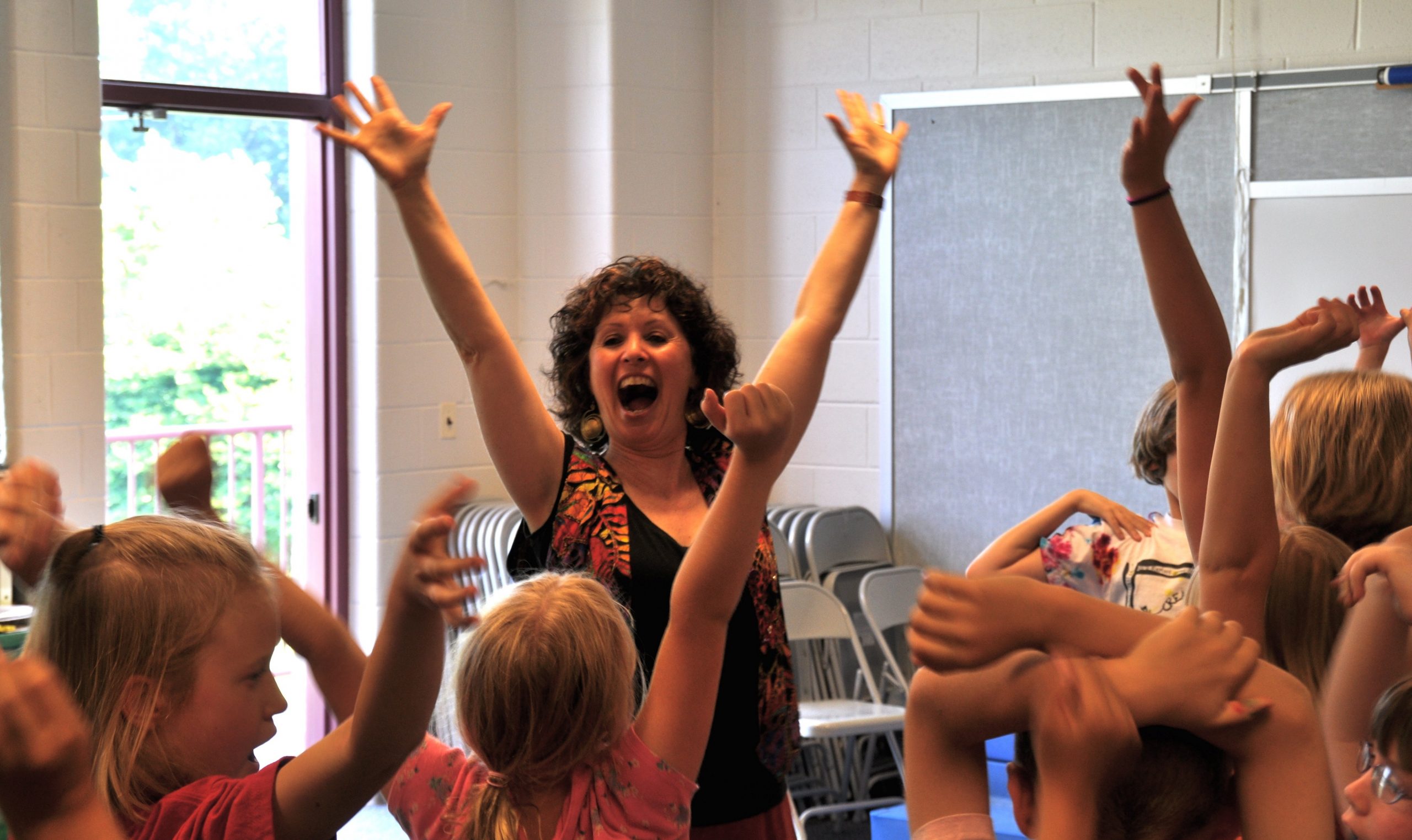