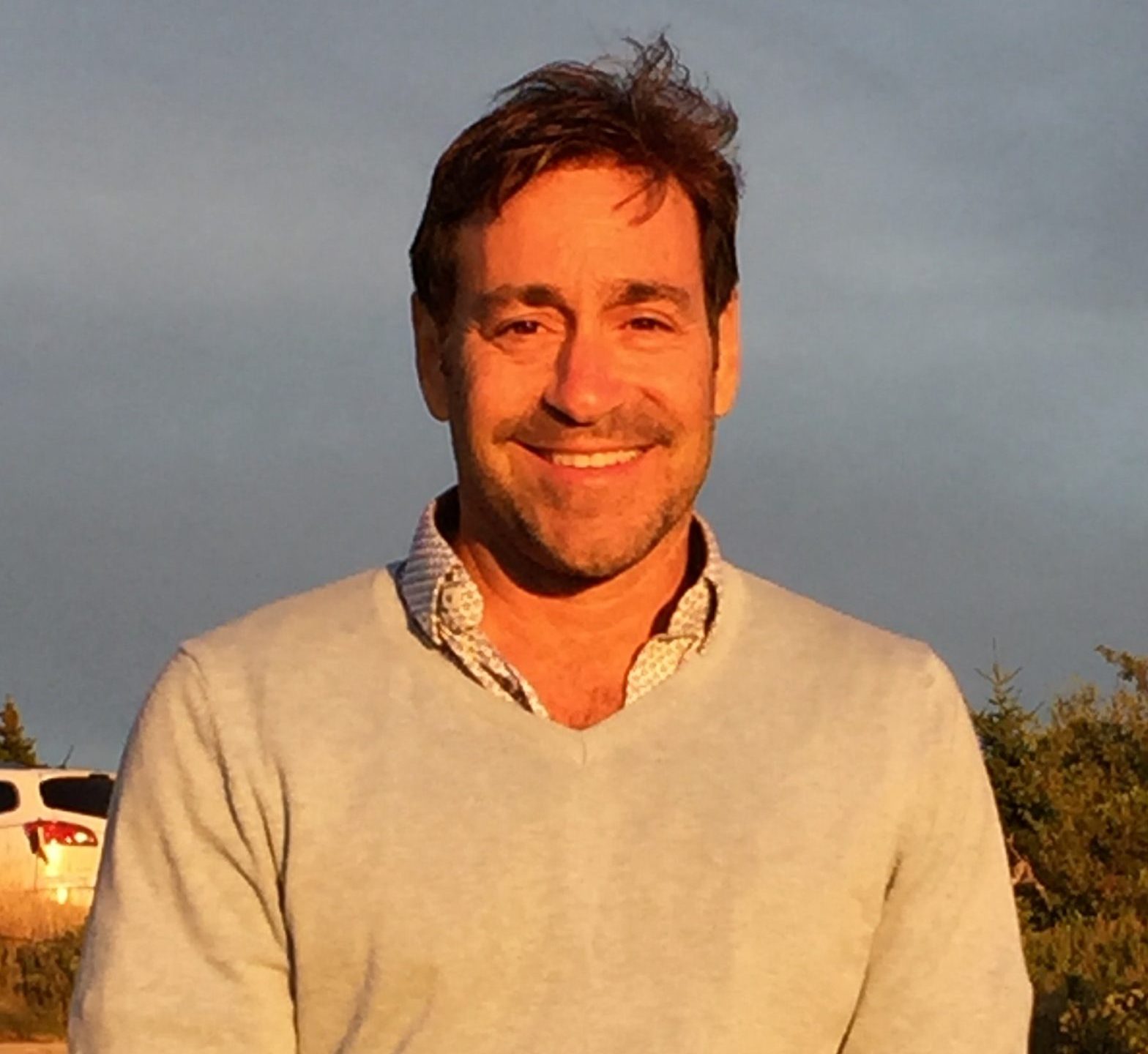 Scott Fried is a youth educator, international award-winning speaker and writer. As a person living with HIV for more than 3 decades, he was part of and survived that 20th Century pandemic, where his AIDS support group became the inspiration for the Broadway musical "RENT." Scott's work spotlights the teenage years, shining a powerful message of love, responsibility and self-respect. He is the author of four books, including his newest, "How to Raise an Elegant Teen: The ABCs of Gen Z Parenting." He is an adjunct professor at Colby College where he teaches a popular class called “AIDS, Love and the Meaning of Life.” Scott lives in NYC with his puppy, Galileo.

What Does it Mean to be Enough?